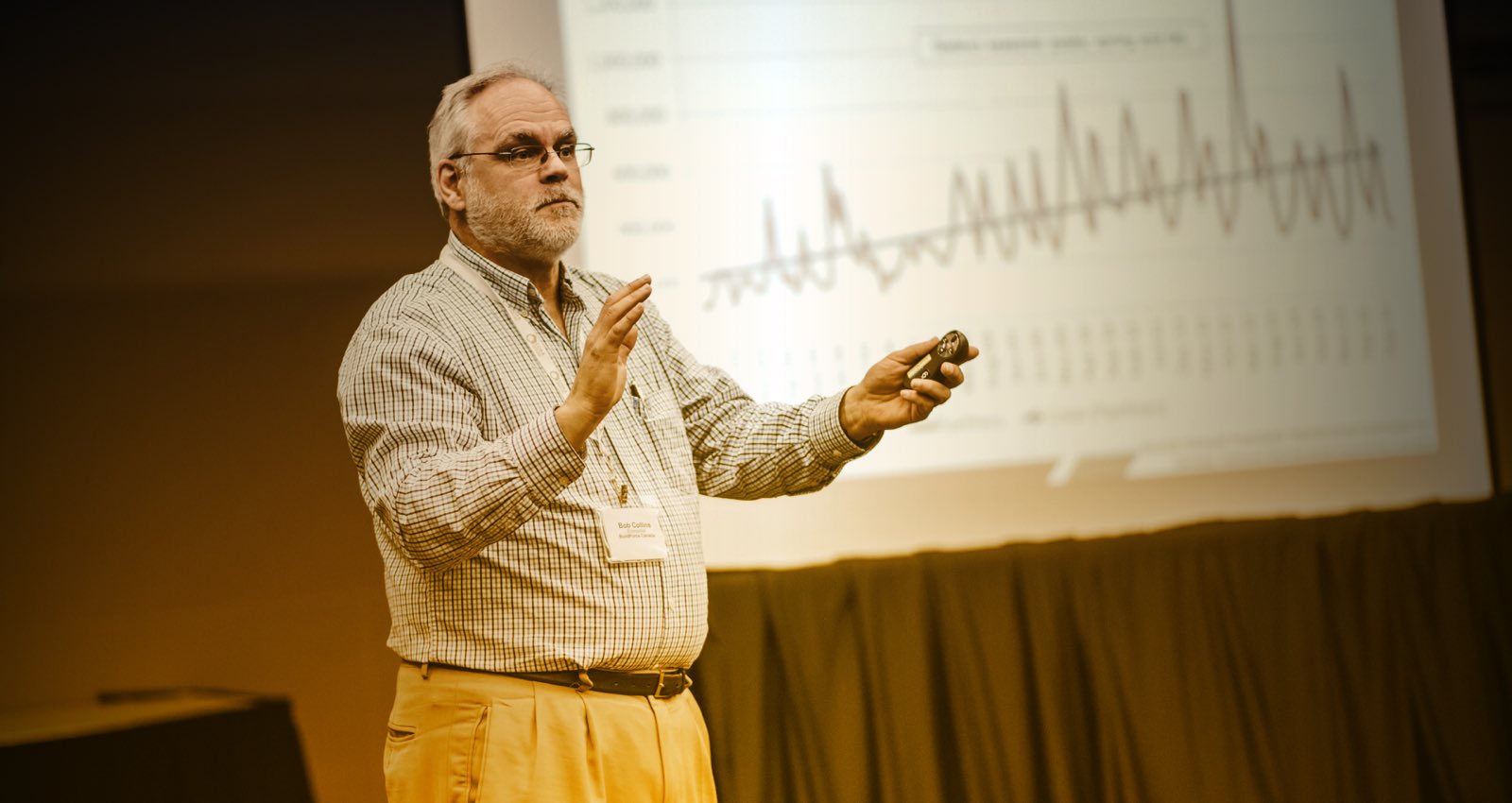 In an effort to help the construction industry better plan its labour needs, COAA issues two different kinds of forecasts: the first, a partnership between COAA and Buildforce, is a “top down,” macroeconomic forecast driven by expected levels of capital investment; the second, in partnership with the Government of Alberta, is a “bottom up” forecast, based on known and announced projects. The Workforce Demand Committee reviews the inputs and the outputs of the forecasts for reasonableness, and provides advice regarding the numerical models that help compute the forecasts. In addition, the committee uses its considerable contacts in the industry to gather up-to-date project information.

The BuildForce Canada Forecast is issued once per year, in January, while the COAA/GoA Projection is issued twice per year, in the spring (at the Best Practices Conference) and in the fall.

The Construction Owners Association of Alberta recognizes that COAA’s office in Edmonton is located within Treaty 6 Territory and within the Métis homelands and Métis Nation of Alberta Region 4. We further acknowledge that what we call Alberta is the traditional and ancestral territory of many peoples, presently subject to Treaties 6, 7, and 8. Namely: the Blackfoot Confederacy – Kainai, Piikani, and Siksika – the Cree, Dene, Saulteaux, Nakota Sioux, Stoney Nakoda, and the Tsuu T’ina Nation and the Métis People of Alberta. We acknowledge the many First Nations, Métis and Inuit who have lived in and cared for these lands for generations and we are grateful for the traditional Knowledge Keepers and Elders who are still with us today and those who have gone before us. We make this acknowledgement as an act of reconciliation and gratitude to those whose territory we reside on or are visiting.